Khadija, a North African immigrant working in Brussels, falls asleep on the last subway train home and wakes up at the end of the line. As she sets out on foot in the middle of the night, Ghost Tropic reveals Khadija’s compassion and her belief in goodness and beauty. This lyrically filmed character study combines a lightness of touch from director Bas Devos with rich cinematography to create a small wonder in humanistic storytelling and a complex portrait of a modern city.

● Ghost Tropic WATCH HERE Your purchase ($12) supports the MFAH and provides a 3-day pass to the film. SEE THE TRAILER 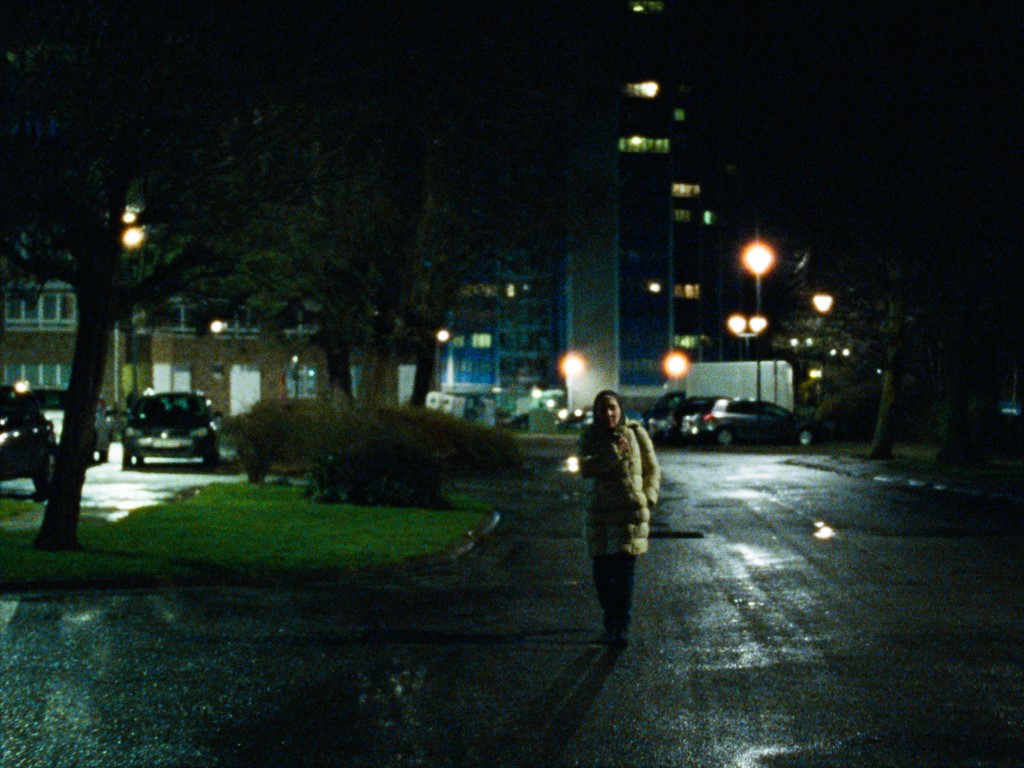 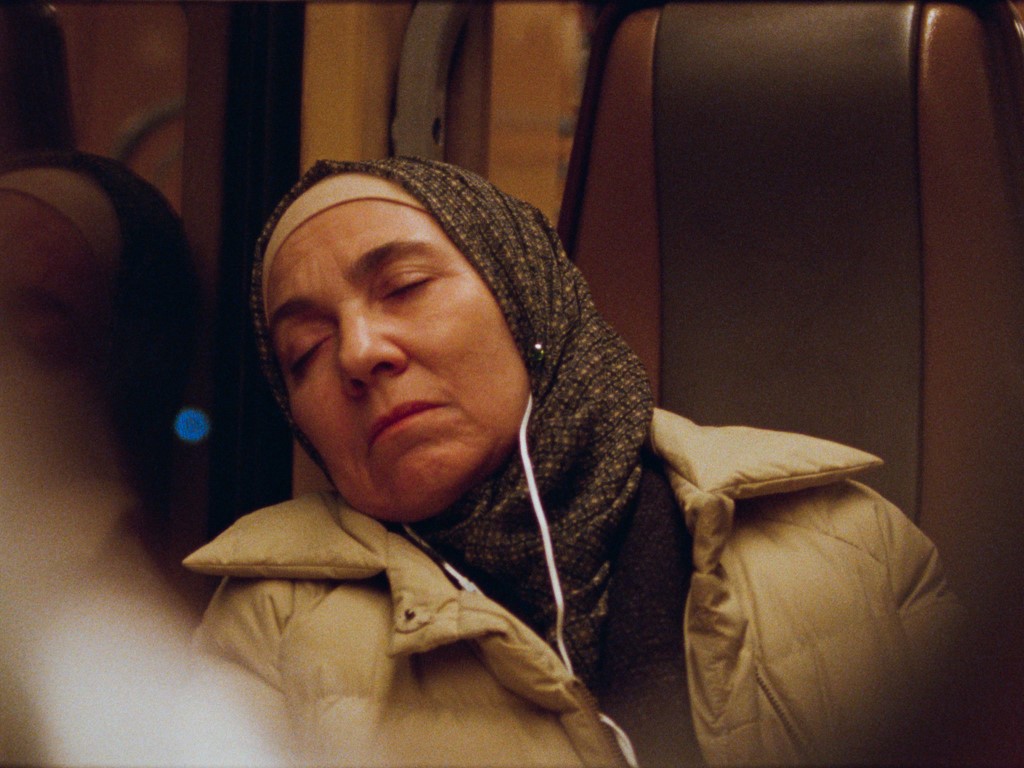 ► Song without a Name

Georgina, an indigenous Andean woman in Peru, arrives at a free clinic to deliver her baby. Moments after childbirth, she discovers the baby has been taken. Stonewalled by an indifferent legal system, Georgina befriends Pedro, a reporter who uncovers a web of fake clinics and abductions. Shot in stark black and white, this debut film from Melina León is based on actual events researched by her father, Ismael León, cofounder of the Peruvian newspaper La República.

• Song without a Name WATCH HERE Your purchase ($12) supports the MFAH and provides a 3-day pass to the film. SEE THE TRAILER 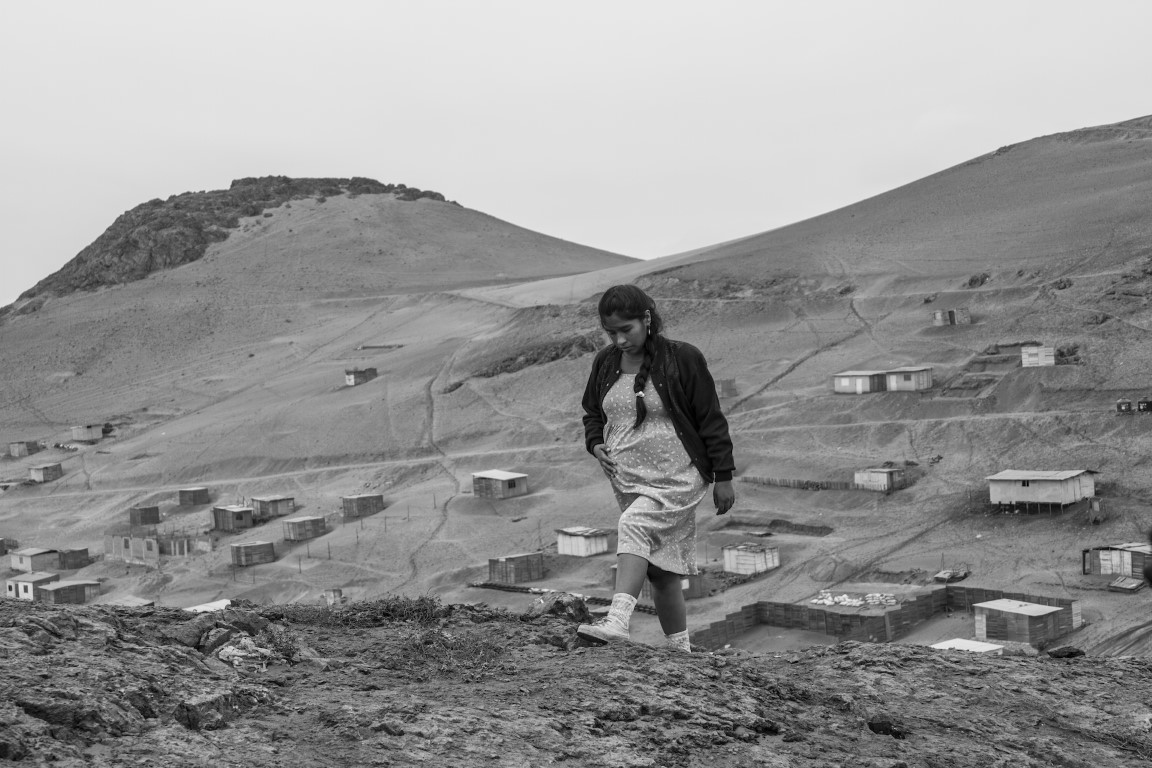 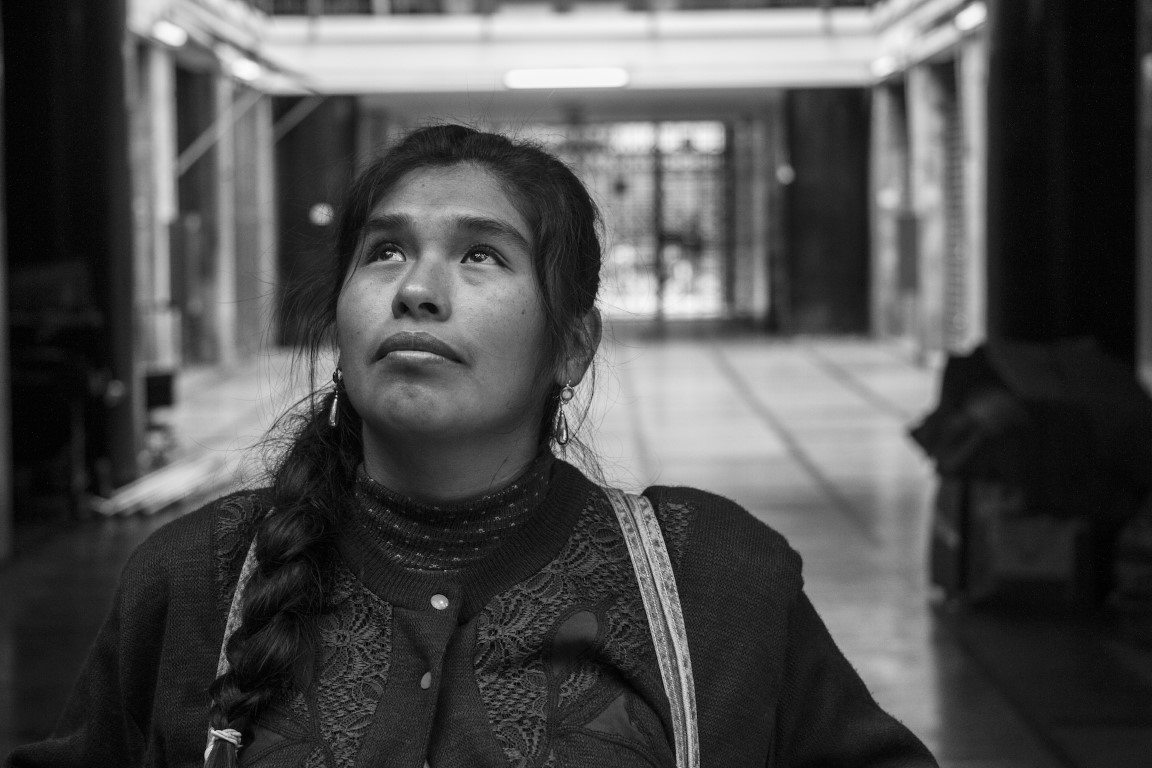 Underwriting for the Film Department is provided by Tenaris and the Vaughn Foundation. Generous funding is provided by Nina and Michael Zilkha; The Consulate General of the Republic of Korea; Franci Neely; Carrin Patman and Jim Derrick; Lynn S. Wyatt; ILEX Foundation; L’Alliance Française de Houston; and The Foundation for Independent Media Arts.