The Museum’s Hirsch Library features exhibitions that showcase volumes from the library’s collection of rare books. The latest exhibition incorporates a virtual presentation as well.

About the Exhibition
Echoes of Harlem: The Graphic Work of Aaron Douglas addresses the place of African Americans in industry and life through images that link to African heritage and confront topics on institutional racism and slavery. The exhibition is installed in the atrium outside the library.

The virtual component includes extended content about the Harlem Renaissance, its artists, and its key figures; and the collaboration between the library and the University of Houston that led to the exhibition. Online, visitors can also access the related resources and materials found in the Hirsch Library collections.

About the Artist
Aaron Douglas (1899–1979) was a graphic artist, painter, and teacher who began his artistic career during the period that was then recognized as the New Negro movement and today is known as the Harlem Renaissance. This movement galvanized Black Americans in the 1920s and 1930s into a true Renaissance that elevated racial pride through the arts. African American writers, musicians, dancers, actors, and visual artists contributed to this movement, which emphasized Realism, Black consciousness, and Americanism. 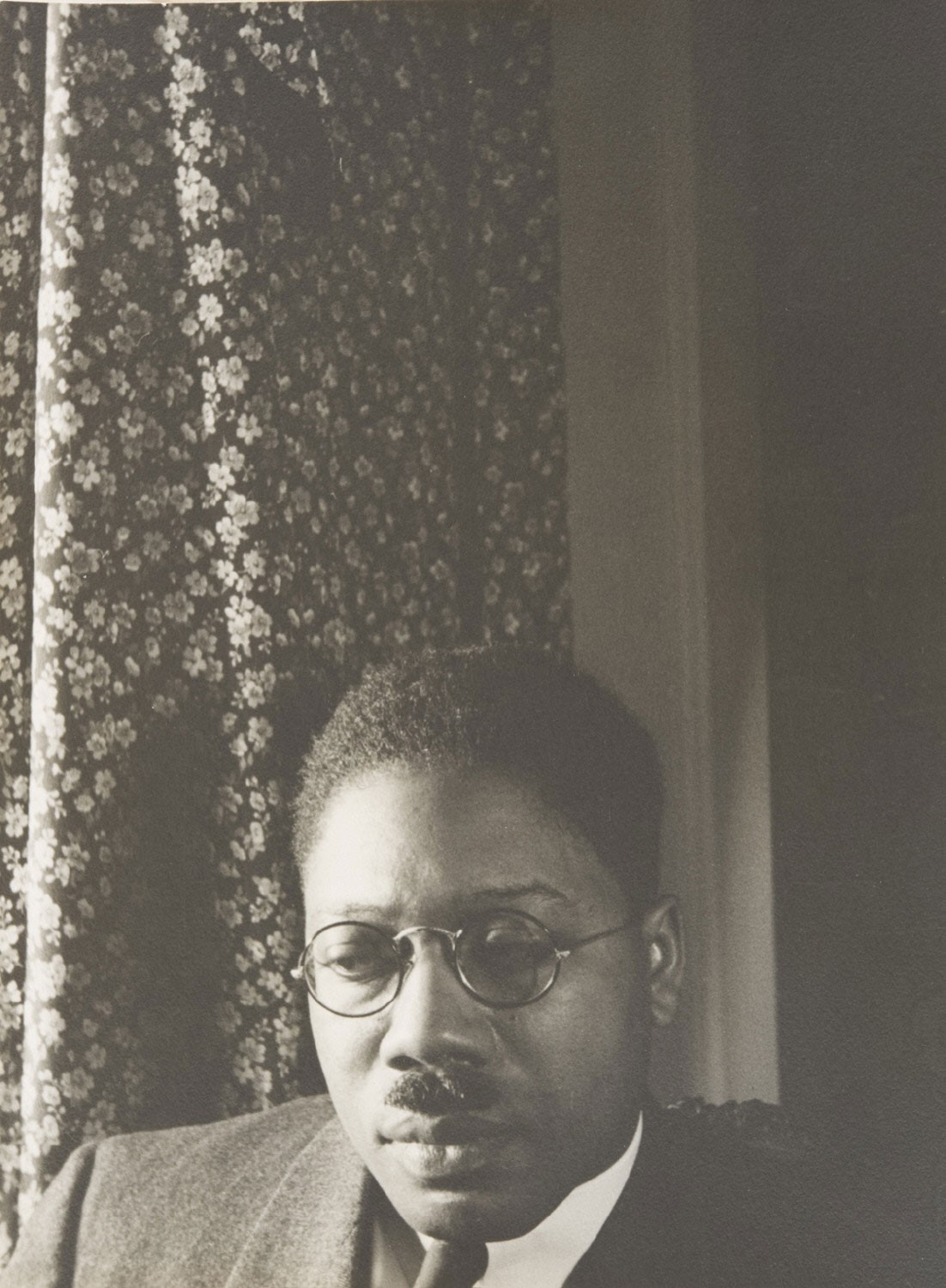 Echoes of Harlem and Soul of a Nation
The Harlem Renaissance was a foundational, influential movement for African American artists, writers, and musicians in the United States during the 1920s and 1930s. Many of its themes are expressed in the major exhibition Soul of a Nation: Art in the Age of Black Power, such as Black identity in America. Echoes of Harlem offers a glimpse into the art and artists that preceded the Soul of a Nation generation.

On-Site and Online
► See the exhibition in the Law Building at the MFAH.